Our grandfather Late Mohammed Nazeer started the business more than 100 years ago. In the beginning, it was just Nazeer Kabab Corner, a shop in Meerut.
Later, his son Late Haji Mohammed Yusuf started the business as a small stall in exhibitions like URS Ajmer Shareef, URS Kaliyer Shareef, URS Haji Sahab, Meerut which is also referred to as Mela Nauchandi, Meerut. At these places, people from all over the world paid a visit.
The quality and taste of food was rated as excellent by the customers. Nazeer hotel started gaining popularity, therefore customers started recognizing Nazeer as a name for quality.
Later the name Nazeer became a fondness in Uttar Pradesh and the biggest of all names in the Uttar Pradesh exhibitions. Since then Nazeer has always been in the limelight either for its taste or ambiance and had been receiving awards from a high ranking government officer such as IAS officers, Mayors, Government organizations and Ministries for its tasty food, decoration and services. 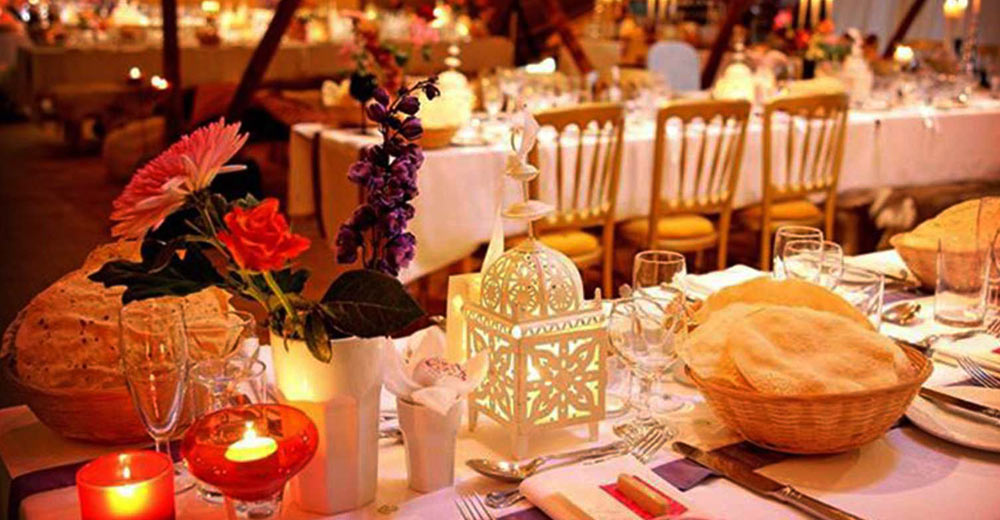 Later the legacy was continued by the seven sons of Late Haji Mohammed Yusuf, who used to travel all over Uttar Pradesh from place to place to put up biggest of Mughlai food stalls in the most famous of exhibitions like URS Kaliyer Sharif in Uttarakhand, Nauchandi in Meerut, URS Ajmer Sharif in Rajasthan and so on gaining popularity and climbing the ladder of success day by day in the name of Nazeer Hotel.

In the year 1997 Haji Sheikh Mohammed Shamim and Sheikh Mohammed Aquul s/o Late Haji Sheikh Mohammed Yusuf opened Nazeer's first restaurant in Delhi, R.K. Puram Sector-1 in the name of Nazeer's delicacies and has been serving the 'Dilliwalas' for more than a decade and has won appreciation certificates from government of India, ministry of home affairs, The United Nations and several others for the outstanding taste and services provided. 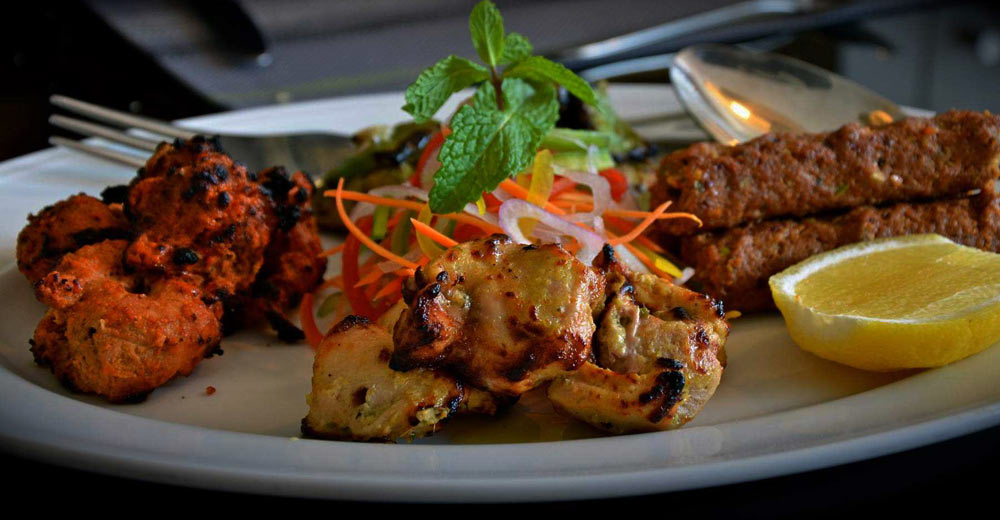